Set your new leaders up for success!

Your Organization Has A New Leader...Now What?

There’s a buzz of excitement as new talent, hired or promoted, starts an executive role. You have high expectations for this leader who steps into the position with a history of proven successes.

The reality, though, is grim. Statistically, a high rate of transitions into executive roles fail. According to DDl’s Leadership Transitions Report 2021, “35% of all executives promoted internally are considered failures. And that number skyrockets to 47% when the executive is hired from the outside” (Paese, 2021). The Corporate Executive Board (CEB) shares similarly alarming news: 50% to 70% of executives fail within 18 months of taking a new role (CEB Biogs, 2013 ). The financial burden of executive turnover is estimated at over 200% of the individual’s salary.

Executive leadership has never been as complex as it is in today’s dynamic, rapidly changing environment. So what can senior executives do to ensure that the next wave of new executive leaders thrive instead of nosedive? 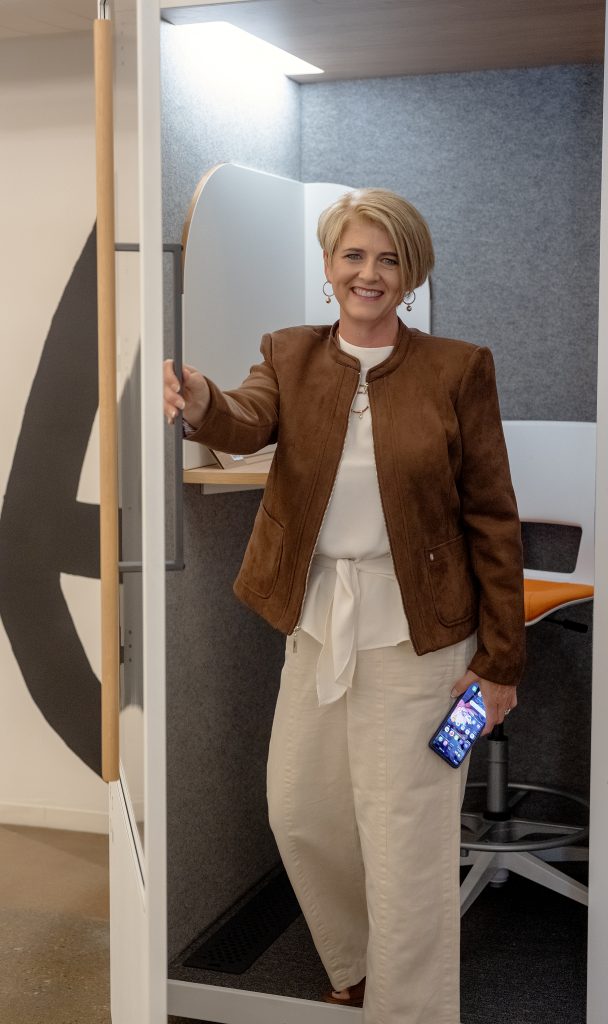 Prepare Your New Executive For Success

One way to launch new executive success is to implement a structured onboarding methodology. Shockingly, most organizations employ rigorous onboarding practices for lower and mid-level talent, but do not provide robust planning for new executives. Compounding the challenge, most new executives are reluctant to ask for help and often organizations don’t realize the executive is in jeopardy until it is too late and too costly to recover.

Additionally, the skills that made this new executive the right candidate for the role are rarely the skills they most need at the executive level. This means that unless the new executive understands what skills the role requires and where their own skills need to develop, they are likely to focus on the wrong things. A skills inventory is essential to ensuring new executives are laser focused in the right direction.

With Talent Activators, your organization will be empowered to:

We will tailor the program based on the needs of your organization and new leader.

If you’re ready to step confidently into your next success, think of me as your tour guide of transitions. Most coaches focus on helping leaders land the job. I help you master the whole process! Together we’ll navigate a 5-step executive onboarding process that includes: 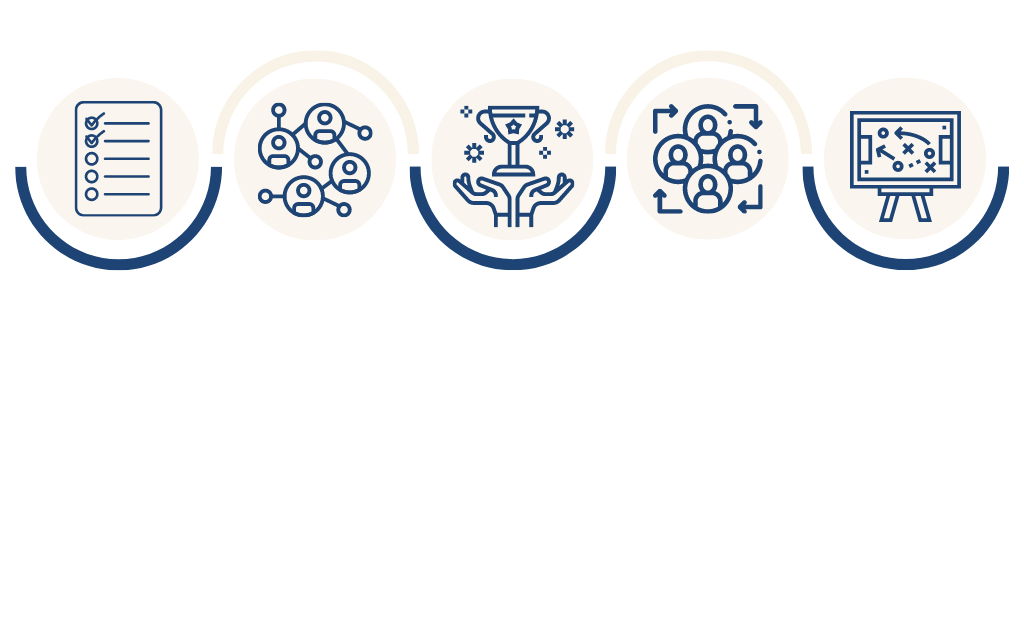 Imagine the Possibilities for Your New Leaders

Imagine a year in the future: Your leaders are building on the previous day’s successes, empowered and supported in their roles, surrounded by high-performing teams, and able to approach every challenge as an opportunity to build your next success.

You’ve built trusted relationships with your leaders and teams 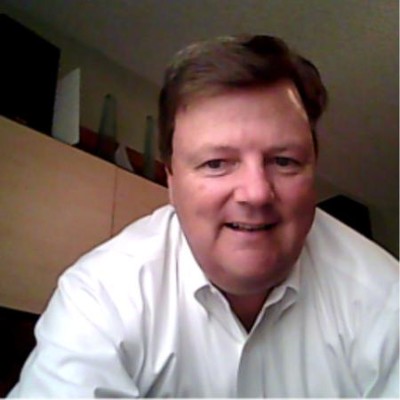 "Dawn Poteau was my executive coach when I was first promoted to to be a Senior Manager. I wish everyone was fortunate enough to have a coach at least once during their careers!"
Teresa Thiele, Director, MOPAR Purchasing and Supplier Operations NA at FCA Fiat Chrysler Automobiles, Detroit, MI 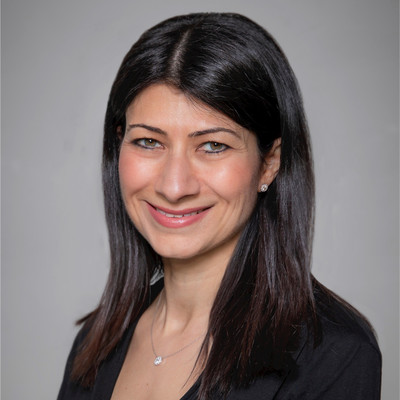 "I highly recommend Dawn if you want someone who is truly interested and invested in making positive and sustainable development growth in your organization."
Mary Parker, Global Telediagnostic Responsible, FCA Group, Metro Detroit, MI 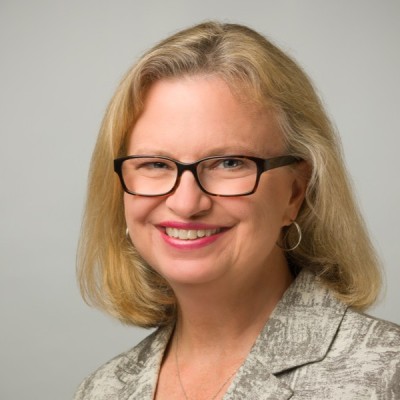 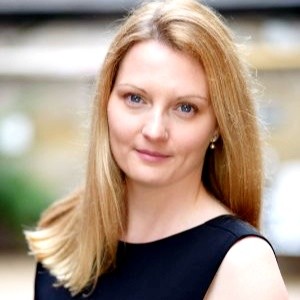 "Dawn is absolutely amazing in helping and activating talents. What she did with me was mind-blowing as she connected all the pieces through out our coaching relationship."
Horia Patience (Mickamou) Prossaird, Petrophysicist, Algeria 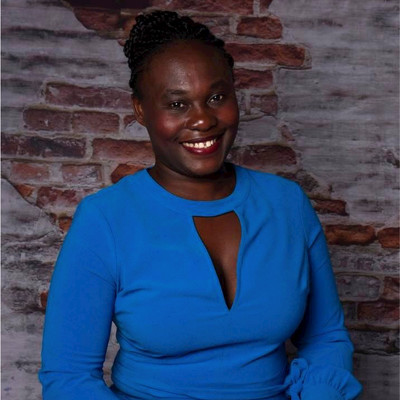 Are You Ready to Activate Success for Your Organization?

Set your executives up for success!  With more than 20 years of experience in Leadership Development and Operations, Talent Activators offers a full suite of services to executives in transition and organizations, including:

Contact Talent Activators to learn more about how the 5-step PLANS Method™ can help ensure success for executives in new roles now.

Dawn is the founder of Talent Activators, where she focuses on helping organizations, leaders, and teams manage successful transitions. She has 20+ years of experience in Talent Management and Leadership Development for global organizations such as FCA Group, Cooper Standard Automotive, Omni Hotels, RWD Technologies, Carlson Companies, and working for the owner of 5-Hour Energy. Her experience spans multiple industries including automotive, manufacturing, hospitality, healthcare, medical devices, and pharmaceutical. 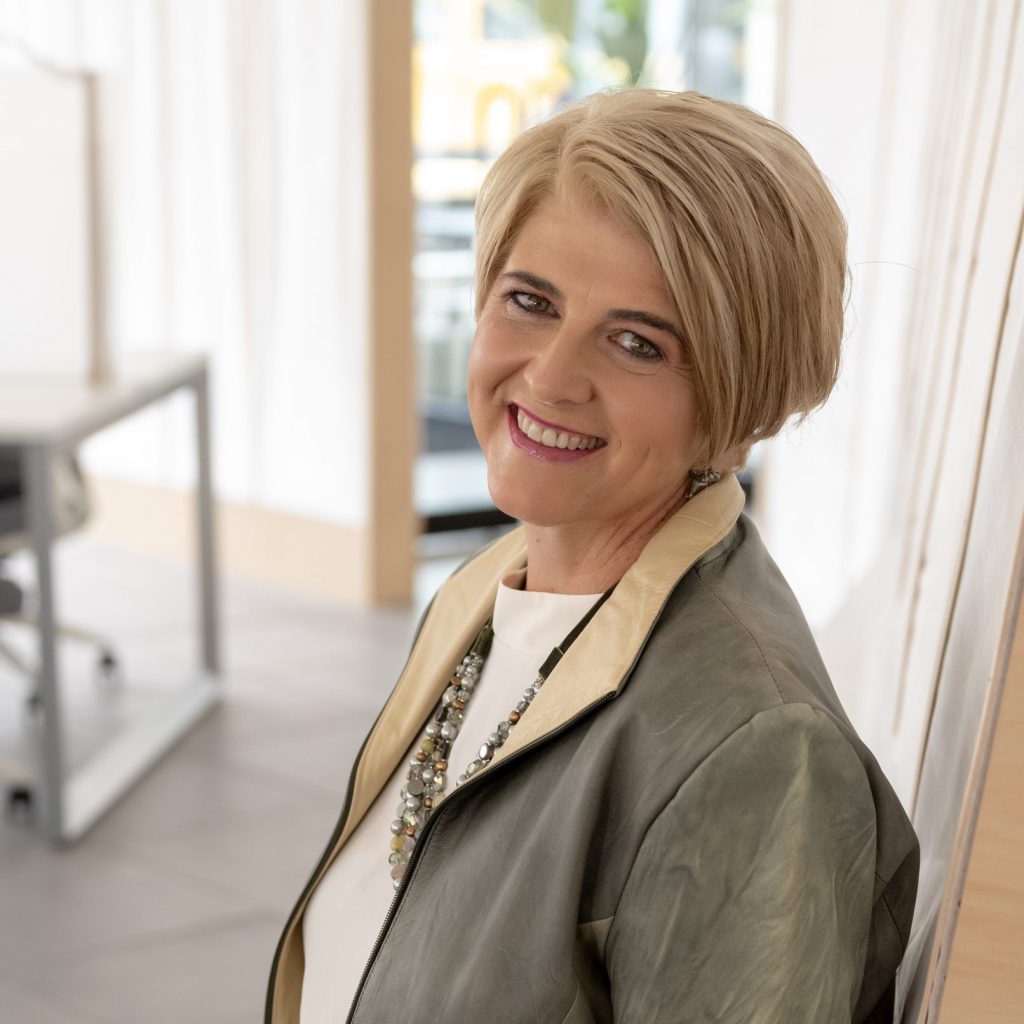